Star Wars
Skip to main content
Register For This Course Subscribe To All of Our Education Courses
Star Wars is a household name, a franchise emboldened by its recent acquisition by Disney. Generations of people have lived through the evolution of this amazing universe of pulpy and action-driven stories. It has inspired an entire galaxy of interesting species, characters, and empires all woven together by an all-powerful Force wielded by the guardians of its power and balance. The world of Star Wars spans movies, television, cartoons, toys & collectibles, games, comics, amusement parks, and an entire category of viral internet discussions. The themes of light and dark are blurred by strong characters that have broken their molds since George Lucas’s Star Wars IV: A New Hope was released in theaters on May 25, 1977. Join us in in our exploration of a galaxy, far, far away, in this brief introductory exploration of the Star Wars Universe and, as always, May the Force be with you!
Yes! I Want To Learn About Geek Therapy!
The Telos Project is approved by the American Psychological Association to sponsor continuing education for psychologists. The Telos Project maintains responsibility for this program and its content. Geek Therapeutics is an approved Cosponsor.
Yes I Want APA CE Hours For My License! 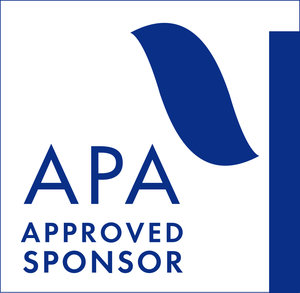 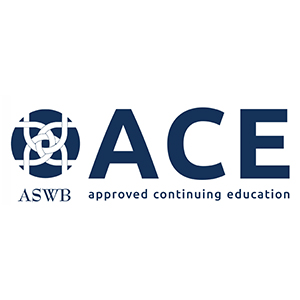 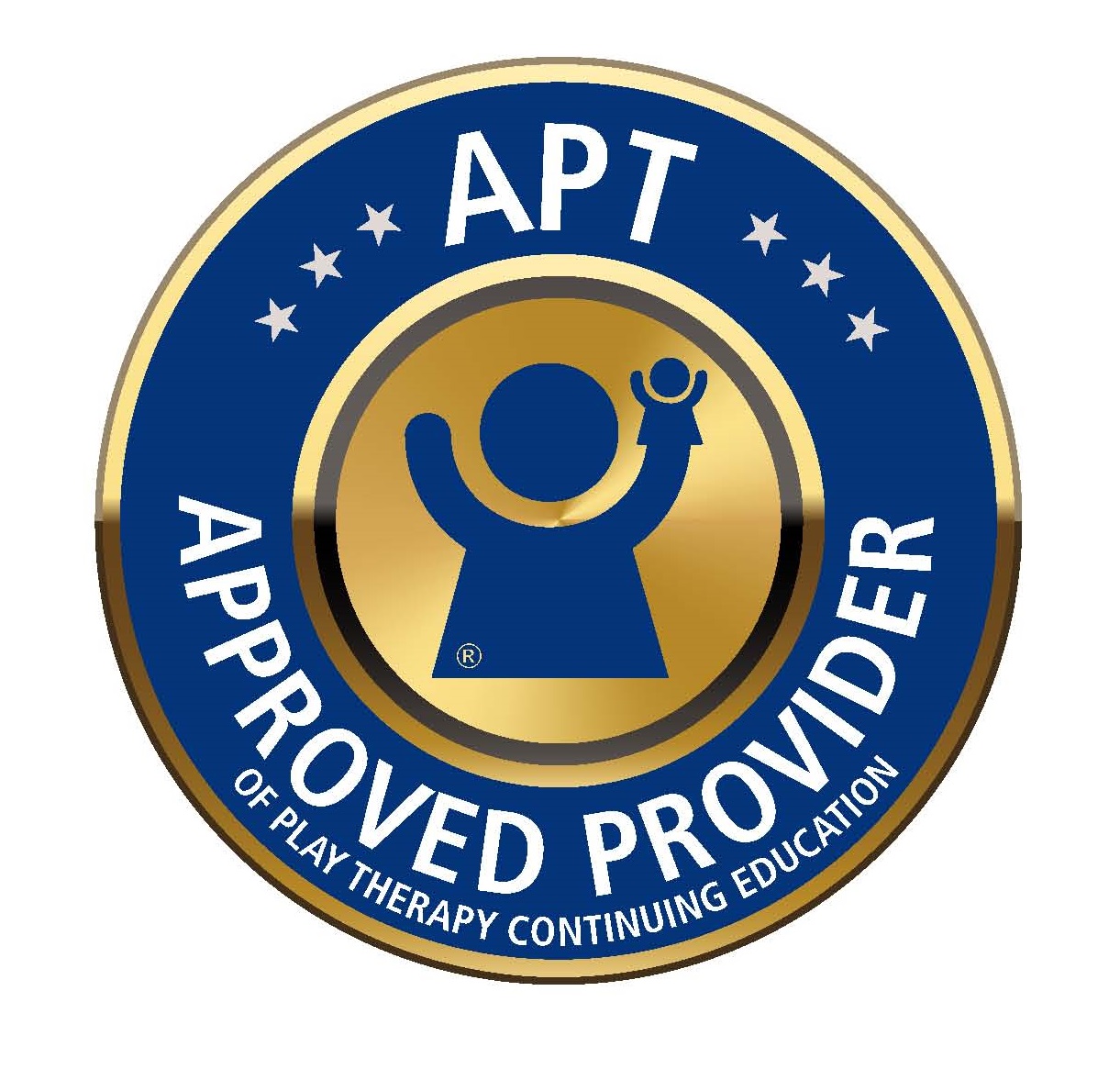 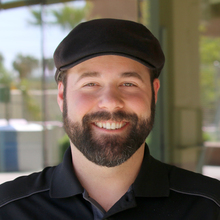 Jeremiah Kaplan is a Research & Training Specialist for Arizona State University. He has over 20 years in business development; management; and education; and has been an educator in the social services, mental health, and addiction fields for five years. Active in the local Jewish community as an individual and family man, he is heavily involved as an educator for his synagogue’s religious school since 2012. He enjoys music, stories, and spending time with his family. Jeremiah’s favorite hobby is collaborative storytelling or roleplaying games, having over 20 years of experience in facilitating these games with groups of all ages. He combines his passion for games and how they can positively affect change. Currently, as the MindfulDM, he promotes the intersection of gaming and mindful mental health topics and is working on projects that help people use games and stories to help, to heal, and to bring people together.