MCU Overview
Skip to main content
Register For This Course Subscribe To All of Our Courses
At 23 films and over 30 billion dollars in revenue, the Marvel Cinematic Universe (MCU) is the most successful and widely-recognized film franchise in cinema history. With more than 50 hours of runtime between the films and dozens of important characters to keep track of, it can be a daunting task to the uninitiated (or even a fan!) to integrate the salient themes of personal growth and overcoming adversity from the films into a therapeutic setting. In this training, we will explore an overview of the Marvel Cinematic Universe, including the main characters, villains, and overall story arc. In addition to this, we will also explore some examples of conflict for the main characters, both internal and external, that we see navigated throughout the films, and how these stories can be used to draw comparisons and offer potential solutions to individuals in a therapeutic setting.
Yes! I Want To Learn About Geek Therapy! 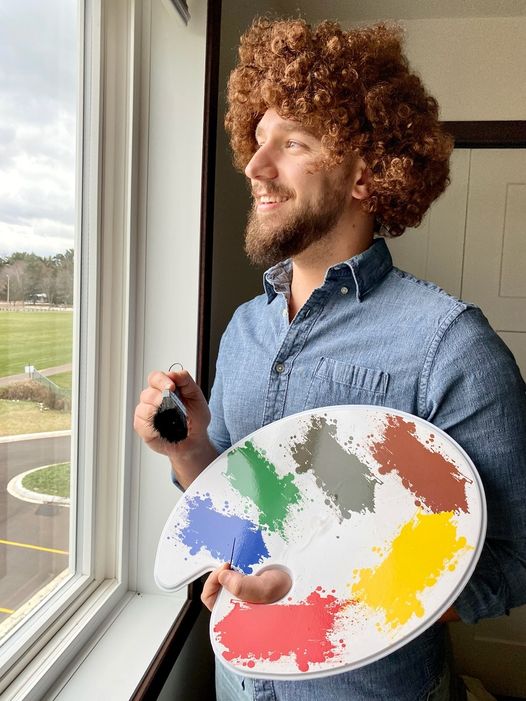 Matt Fellows is a psychotherapist and published author from the Twin Cities area of Minnesota. He holds a bachelor's degree in psychology from North Dakota State University and a masters degree in counseling psychology from the University of St. Thomas in Minneapolis. He has been academically and professionally involved with the integration of geek culture and psychology since 2012, and has a passion for finding therapeutic bridges between geek culture and populations that often require unique or specialized approaches in treatment. Professionally, Matt has worked with LGBT+ substance abuse clients, individuals with traumatic brain injuries (TBI) and co-morbid serious and persistent mental illness (SPMI), and currently works with clients who have been civilly committed for sexual offenses. His author credits include a chapter in the 2020 clinician's guide "Integrating Geek Culture Into Therapeutic Practice: The Clinician's Guide To Geek Therapy". Matt's professional geek therapy interests include the Marvel Cinematic Universe and comics, Dungeons & Dragons, Avatar: The Last Airbender, video games, and all things Star Wars. He has a soft-spot for comic book villains and firmly believes that the Dark Side of the Force has cooler powers than the Light Side.
1650 West Rosedale Street, Suite 305, Fort Worth, Texas 76104 – (682) 231-2420
Website
We suggest moving this party over to a full size window.
You'll enjoy it way more.
Close
Go Fullscreen